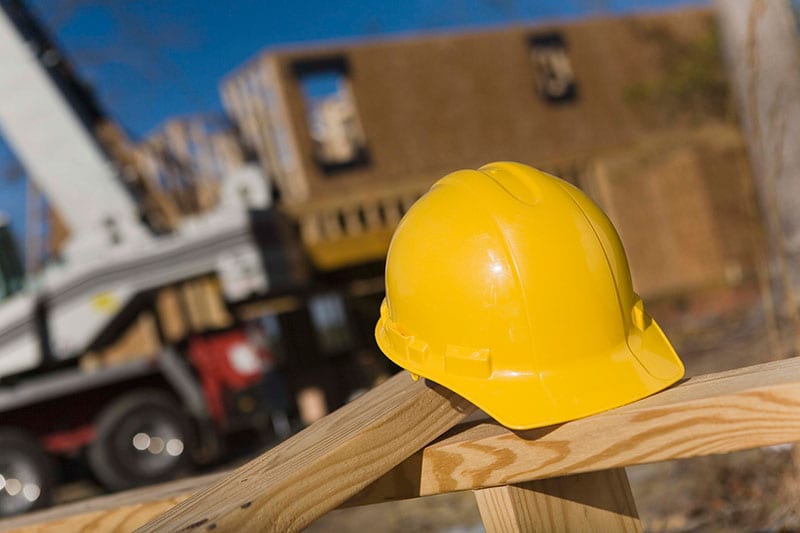 As a local moving company serving the Fort Mill, SC area, the team at Smooth Move is always learning about the latest housing news and trends. And in York County, there’s a lot to keep up with! According to Census figures, York County was the fourth-fastest growing county in the state in 2013 and 2014. During that time, almost 6000 new residents moved here. For the same time period, the county ranked 68th out of 3007 counties in population growth nationwide.

If more people are moving here, that means they need places to live. The Catawba Regional Council of Governments reports that 1937 building permits for single-family homes were issued in York County in 2015. Of those, 523 permits were issued in Fort Mill, 233 in Rock Hill, and 159 in Tega Cay.

In response to this rapid growth, local government officials are trying to manage the number of new homes that are built in our area. They believe that unrestricted building will lead to more congested roads, overcrowded schools, and less green space. The York County Council has given preliminary approval to an ordinance that would effectively ban any new residential construction in the Fort Mill and Tega Cay areas. A public hearing is scheduled for May 16, with the third and final reading of the ordinance taking place in June.

Later this month, we’ll take a look at how this building freeze could impact people moving to Fort Mill and York County and how a local moving company like Smooth Move can help.